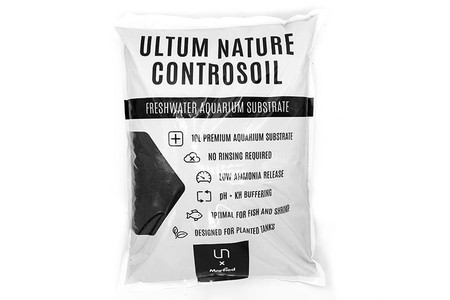 UP Aqua Shrimp Sand, 4.4 lbs. Up Aqua shrimp sand is designed for finicky shrimps such as Black Bee…